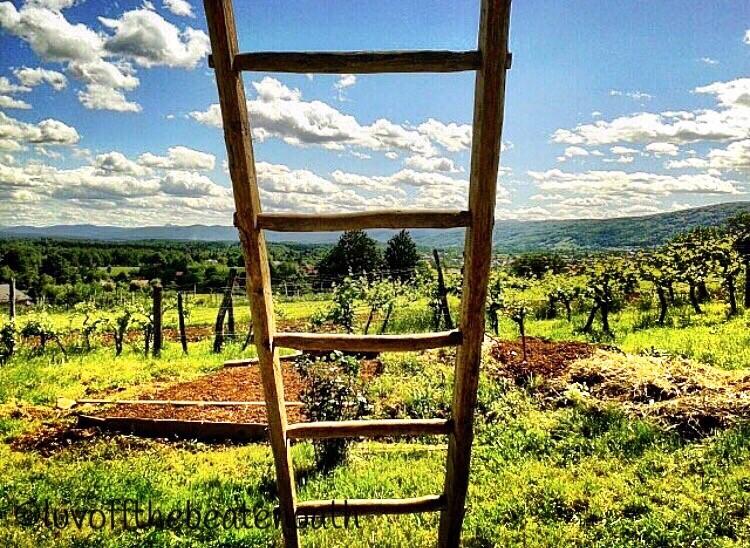 It takes about one hour from Ljubljana to reach the region of Slovenia called Bela Krajina (The South mark). Crossing the Gorjanci mountains that separate it from the Dolenjska region is one of the most spectacular views that opens up to the visitor,  The view of the ‘sleeping beauty’at the southernmost region of Slovenia. Widely undiscovered by the tourists it fascinates the traveler with its unspoiled nature and welcoming smiling people.  Villages and towns alternate with forrest areas, white birch and juniper. 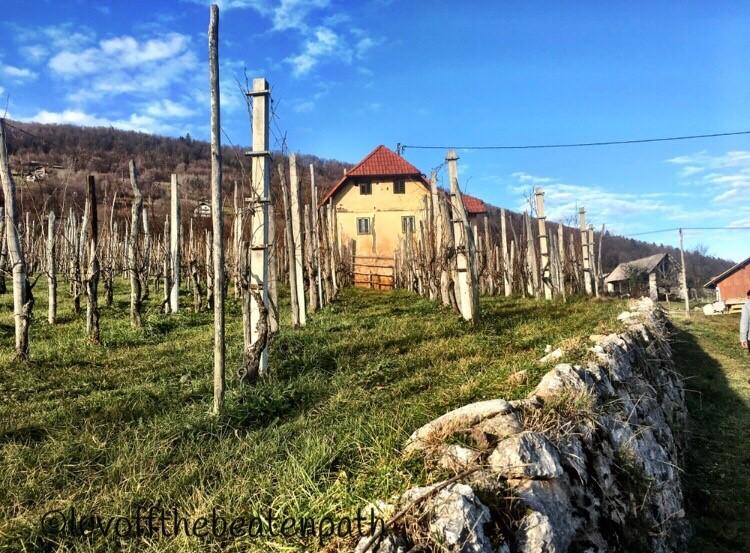 The rolling hills are covered with vineyards centered by ‘zidanice’ or so called wine houses, where the locals store and enjoy their wine. ‘Zidanice’ also host many agritourisms that welcome you with sounds of accordion and very typical and hearty local food, such as “pogača’, home made meat products, roasted lamb and pastries – of course all accompanied by excellent white and red local wines and homemade juices. The nature is very giving because of the vicinity of the Mediterranean Sea exerting the influence. 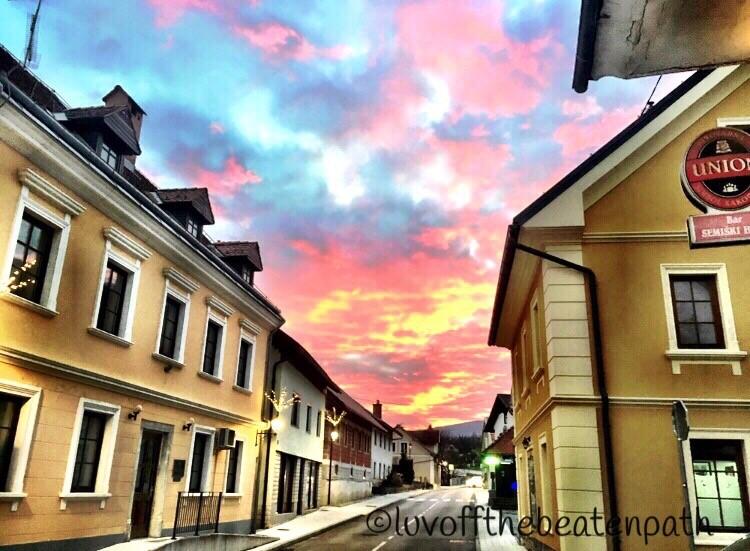 Bela Krajina has a rich cultural heritage with many folk dances and typical white linen folklore dresses that add to the diversity and distinguish the region.

Towns like Metlika, Semič and Črnomelj are inviting the travelers to experience a unique experience of little communities with beautiful medieval town squares and rich history that dates back to the  Medieval and Roman times and beyond, such as Mitraheum in a small village of Rožanc dating from 2nd Century, where the image of god Mitra was carved in the stone by Roman settlers.  Churches, castles and their ruins can be seen in towns of Metlika, Gradac, Črnomelj and elsewhere in the region. They testify of the rich history of human presence through the ages. 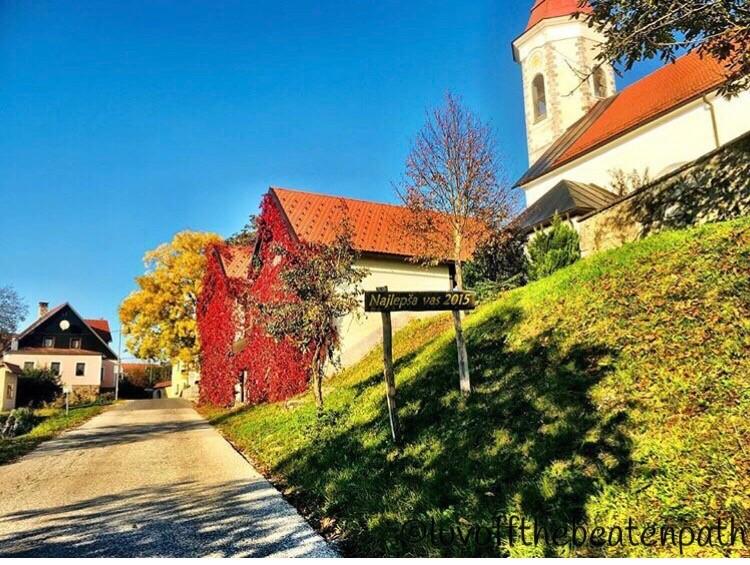 Rivers Kolpa, Krupa and Lahinja with their green waters are mysteriously spectacular on their way through the green landscapes. The Carsic source of river Krupa is under a 30 meters high rock wall and it is also the habitat of the ‘Human fish” or Proteus and its surroundings represent one of educational paths of Bela Krajina. Kolpa river is probably the most important landmark that is also the natural border that divides Slovenija and Croatia. The southernmost Slovenian river is also called “The longest Slovenian coastline’ and is one of the purest and warmest rivers in the country. The temperature of the water in the summer reaches 28 degrees Centigrade which makes it perfect for swimming and it is extremely rich with fish. 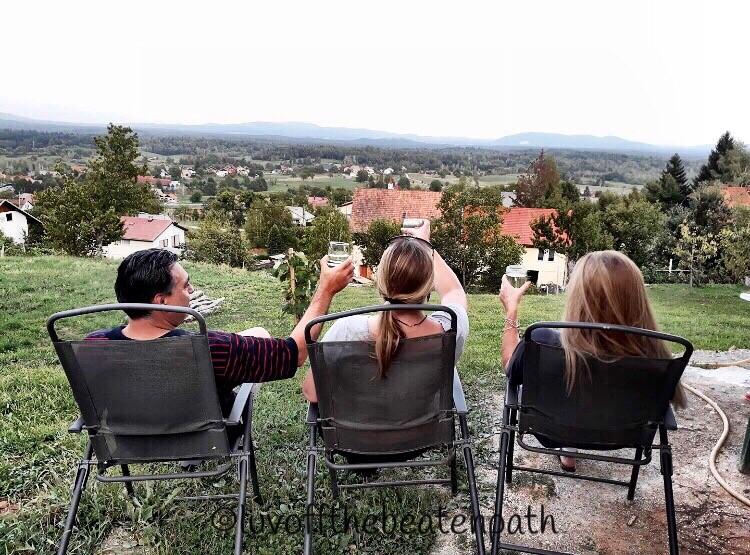 Bela Krajina is the ultimate ‘off the beaten path’ experience that will warm your heart with unspoiled nature, hearty food and excellent wines. And people of Bela Krajina with their smiles and natural kindness and generosity will make your memories lasting and heartwarming. 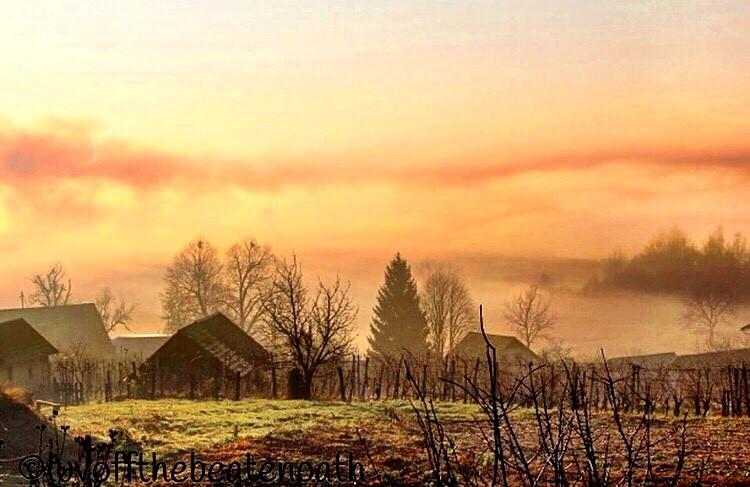