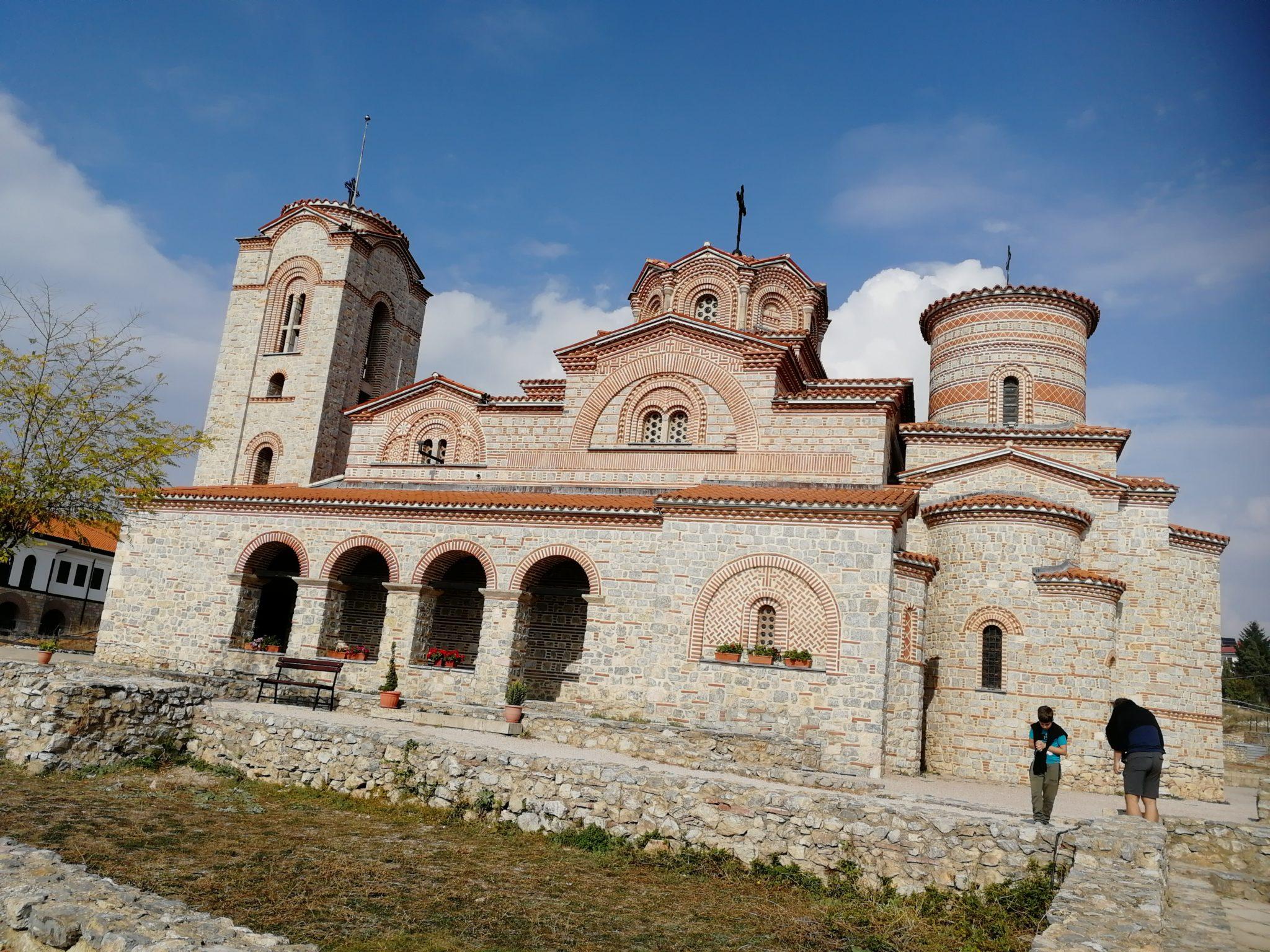 Traveling to destinations that are culturally, religiously and geographically so very different is usually expensive and time consuming.  It may be so, of course, if you have never visited the Balkans. 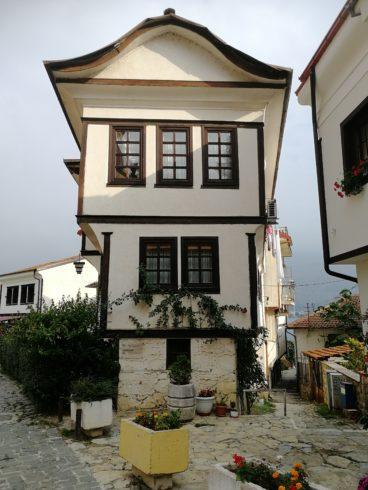 The concentration of historical events, breathtaking nature and the mixture of religions along with different nationalities and languages is amazing due to the geographical position between the east and west.  The millenary clash of different empires, religions and peoples involving the Illyrians, Romans, Slavs, Venetians, Turks, Germans, Austro-Hungarians, Italians, French, Yugoslavians and others have added to the rich cocktail of the Balkan Peninsula. Winston Churchill used to say that the Balkans produce far more history than it needs! The strategic position between Central Europe, the Adriatic and the Mediterranean Sea was the site of many wars fought for domination over it.  The nations involved left their footprint in the rich fusion of cultures, languages and religions.

Where can you travel by land and within a few hours of each other reach the remains of the Roman Empire, Venetian walled cities, Turkish fortresses, mosques and Austrian Neoclassical architecture?  Where in the world can you enjoy the breeze from the Julian Alps in Slovenia as you try the Kranjska sausage with cabbage while just a couple of hours away you can find yourself in Istria by The Arena of Pula, (a Roman amphitheater from the 1st century) eating fuži with local truffles before heading off to the Plitvice Lakes to see one of the natural wonders of the world?

Mountainous Bosnia and Herzegovina is the ethnic and religious emulsion of the Balkans. Orthodox christians, Catholics and Muslims have shared everyday life there for centuries. Sarajevo, the Olympic city and the tourist magnet town of Mostar, with its elegant Ottoman bridge over the turquoise Neretva River will leave you speechless with its heritage and architecture.

Visit Dalmatia, the Croatian coastline on the deep blue Adriatic Sea.  Dalmatia has stunning views and its gem cities and towns are full of Mediterranean flair as you enjoy the excellent seafood and full-bodied wines. The Dalmatian road will eventually bring you to the Pearl of Adriatic, the famous city of Dubrovnik.  Dubrovnik has had diplomatic skills and for centuries dominated the Mediterranean Sea second only to mighty Venice.

Through the mighty Montenegrin mountains and canyons that reflect over the glorious past of this little brave nation, the road will bring you to the mysterious Albania, or “Land of the Eagles”, its Illyrian and Hellenistic culture opens the gate to ancient and modern Greece and Northern Macedonia.  All of these countries are so different from each other yet share the monuments of the ancient world as well as great culinary pleasures and delicious wines.

Treat yourself with a rich cultural experience at a great value while viewing astonishing nature. Enjoy local foods and wines. Learn about the history, religions and art like nowhere else. Get to know the hungry soul of the Balkans.  You’ll be pleasantly surprised.