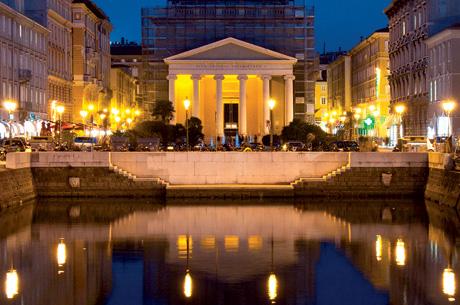 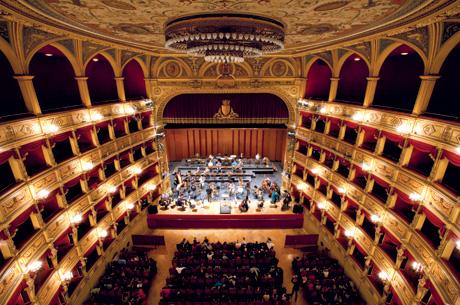 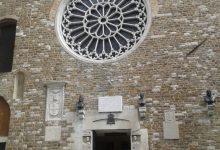 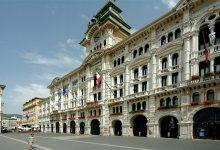 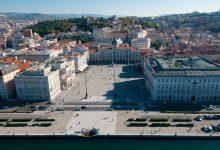 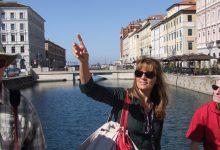 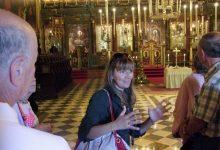 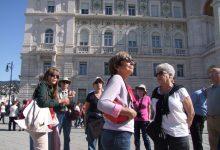 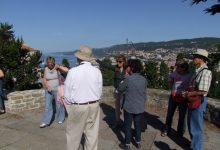 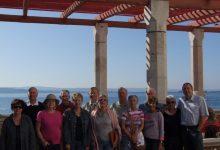 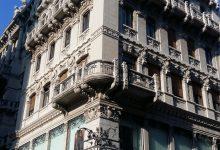 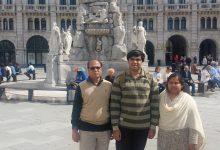 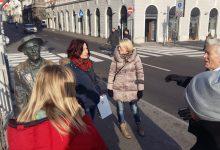 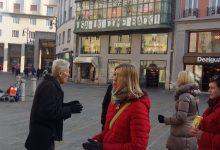 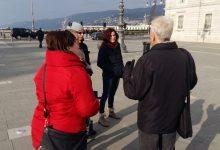 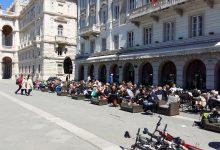 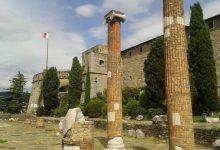 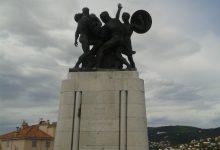 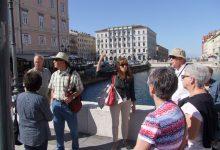 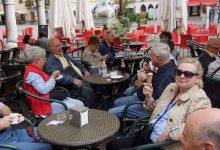 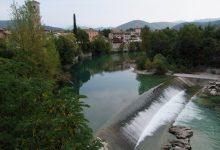 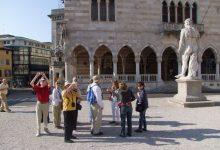 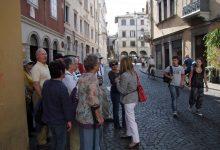 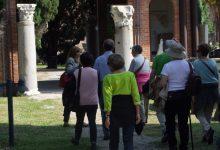 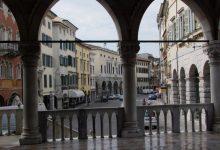 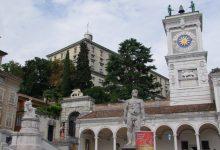 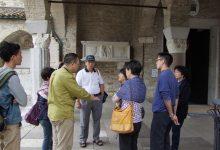 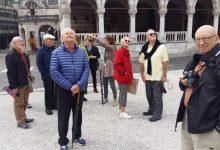 In planning our trip to Trieste, we decided to try to see some of the other [...]

In planning our trip to Trieste, we decided to try to see some of the other countries across the borders. I contacted Andrej and he immediately got back to me and was so helpful that I decided to use Slovenia 4 Seasons for several different services. Andrej first picked up our family of 4 (including 2 teenagers) in Trieste and we spent a wonderful day sightseeing in Slovenia. Andrej knew the right amount of time to guide us and then gave us plenty of time on our own to explore. We fell in love with Slovenia and quickly made promises of returning based on the various places that Andrej had brought us.
After a long day we were returned to our apartment in Trieste.
The following day we hired Andrej to drive us to Rovinj, Croatia (considered a transfer). Of course he continued to "tour" us and tell us very interesting facts along the way. He dropped us off in Rovinj and after 2 days returned to pick us up (always right on time) and give us a tour of the Istria coast for the day! We stopped at several small towns and ate at a fabulous restaurant. Upon arrival in Trieste, we continued our tour of Trieste and the castle.
We had such a wonderful few days with Andrej as he is very knowledgable and personable. He was able to relate to and interact with all members of the family equally well.
Andrej went above and beyond for us and we are so grateful for his services. At the end of the day we learned so much and felt part of the culture rather than on the outside looking in. His prices are quite reasonable as well! You won't go wrong if you book with Slovenia 4 Seasons. We definitely plan on going back and using their services again in the future!