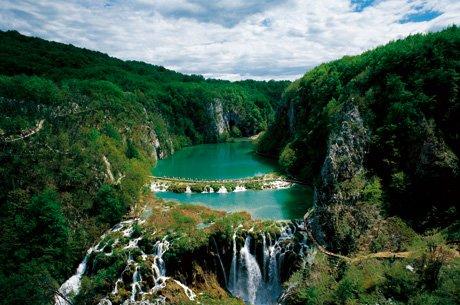 Plitvice lakes are the world’s natural heritage site that has been on the UNESCO World Heritage List since 1979. The beauty of the National Park of Plitvice lakes lies in its sixteen lakes, inter-connected by a series of waterfalls, and set in deep woodland populated with different animal species. Timeless beauty of waterfalls thrills in every season in a different way, leaving you breathless. Plitvice Lakes have been a protected ecosystem and a national park since 1949. Your tour starts as we departure in the morning from your hotel or accomodation and drive past the stunning Croatian coast and deep forests of Dinara mountains to reach Plitvice national park situated in the Croation region of Lika. The drive is very scenic and picturesque and on the way you can admire both, the coast where dramatic limestone cliffs rise from the deep and islands are scattered just offshore, as well as deep forests of lush and green vegetation. Arriving to the Plitvice lakes national park our guide will walk you first through the Upper part of the Plitvice Lakes. The lakes are accessible on foot via dirt paths, and walkways. The upper lakes are spectacular emerald-green and sapphire blue colors that make one waterfall prettier than the other. It feels like a never-ending parade of beautiful moments and awe-inspiring sights. After reaching the biggest lake called Kozjak Lake you embark on an electric boat and glide across on a 20 minutes boat ride. Once on the other side and a after a short break for lunch you continue to see the canyon shaped lower lakes and end up at the big waterfall for a spetacular end. Afterwards you’ll be transfered back to your hotel or accomodation. Plitvice Lakes Park is one of the most wonderful places you’ll ever visited. The colour of the water, changing from emerald green to aqua blue, is simply mesmerizing. And it’s so clear that you can easily see through, and spot many small fish. 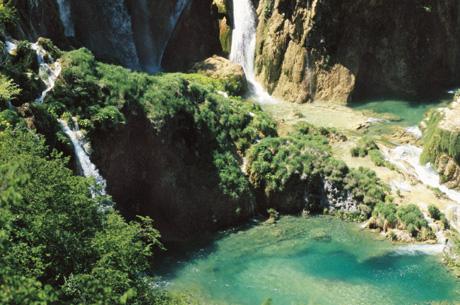 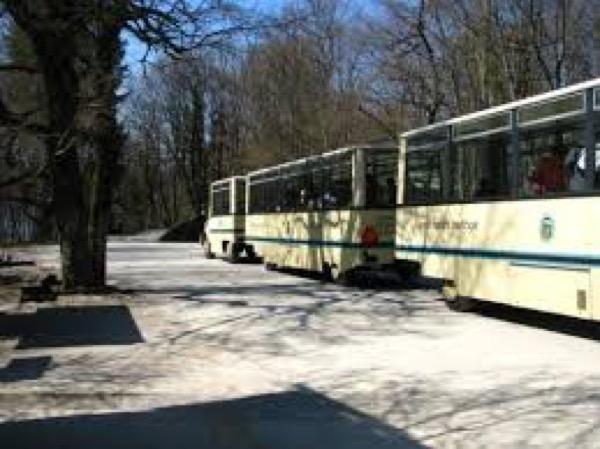 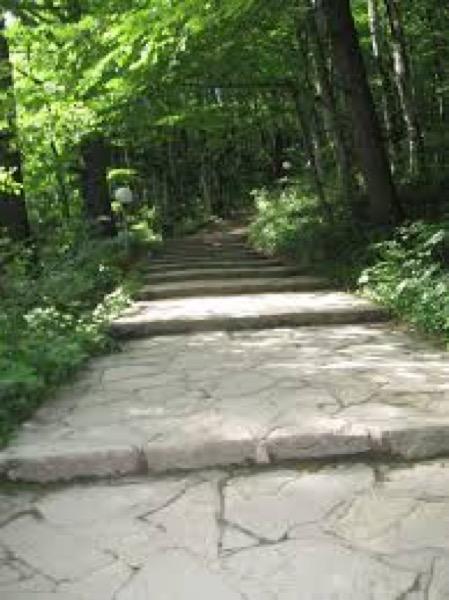 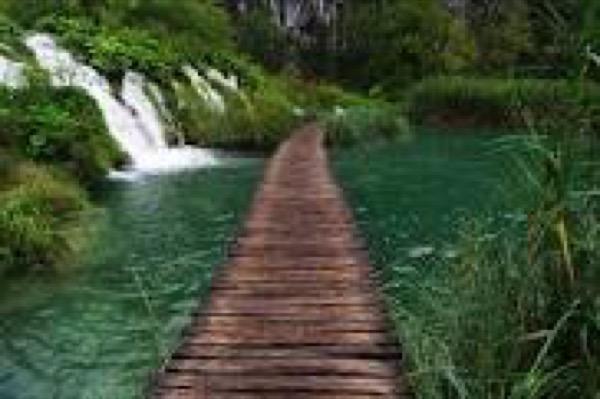 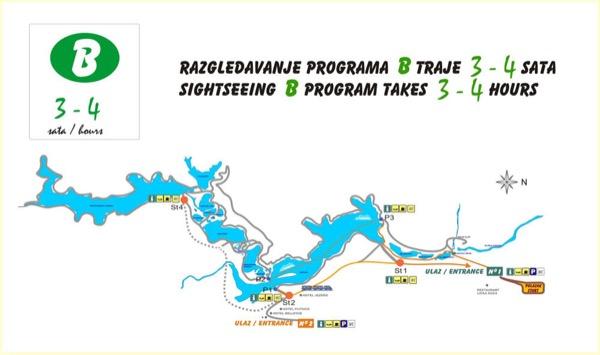 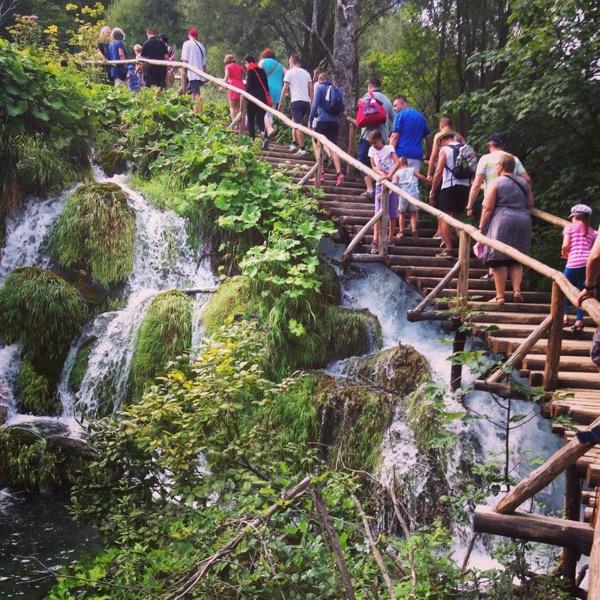 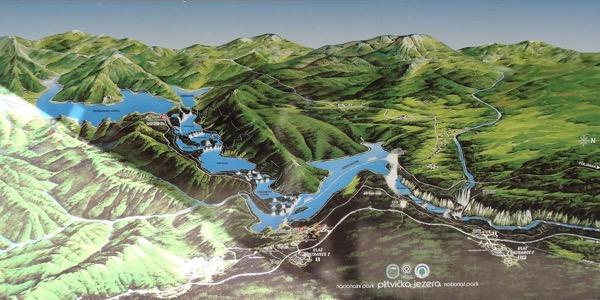 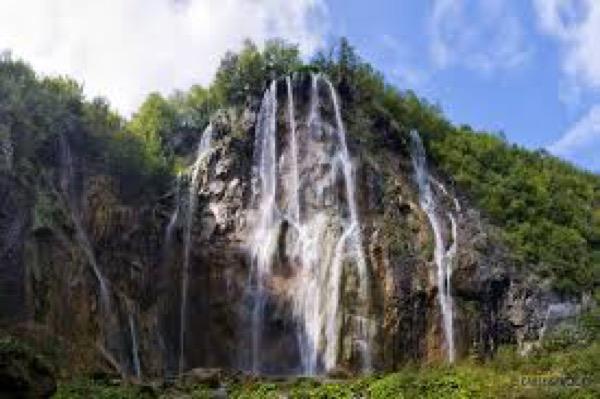 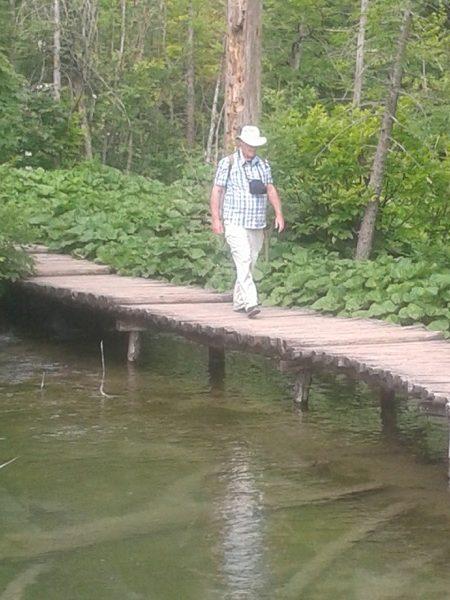 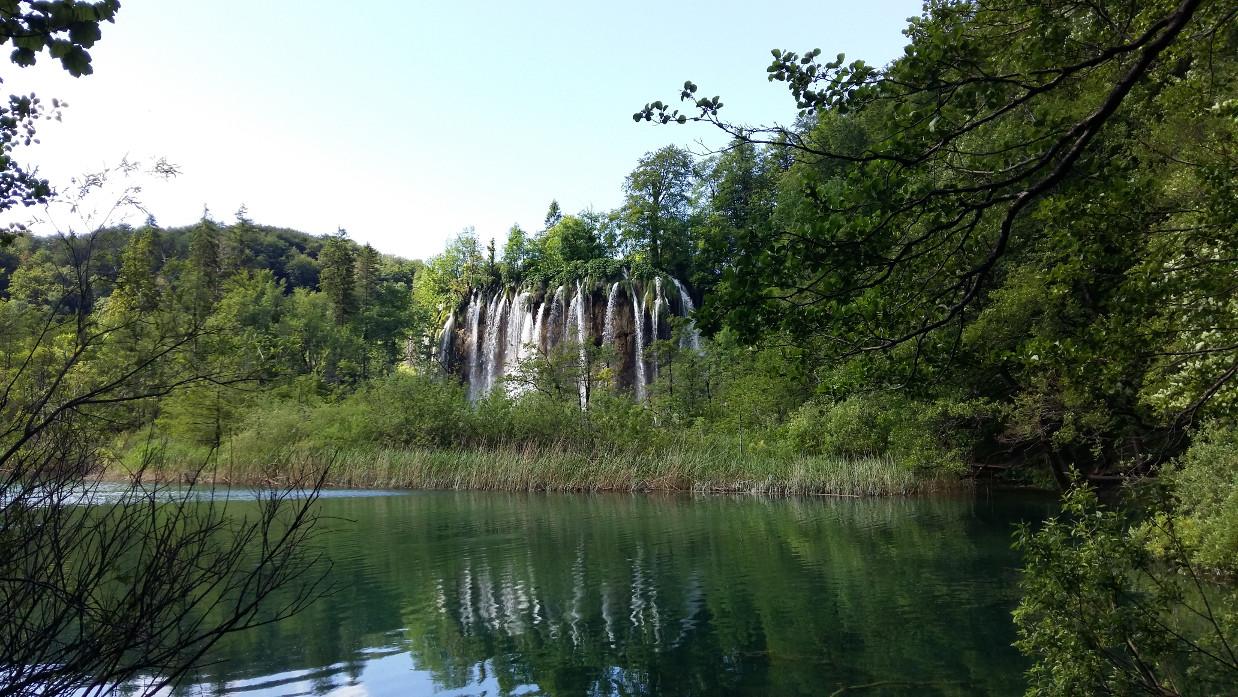 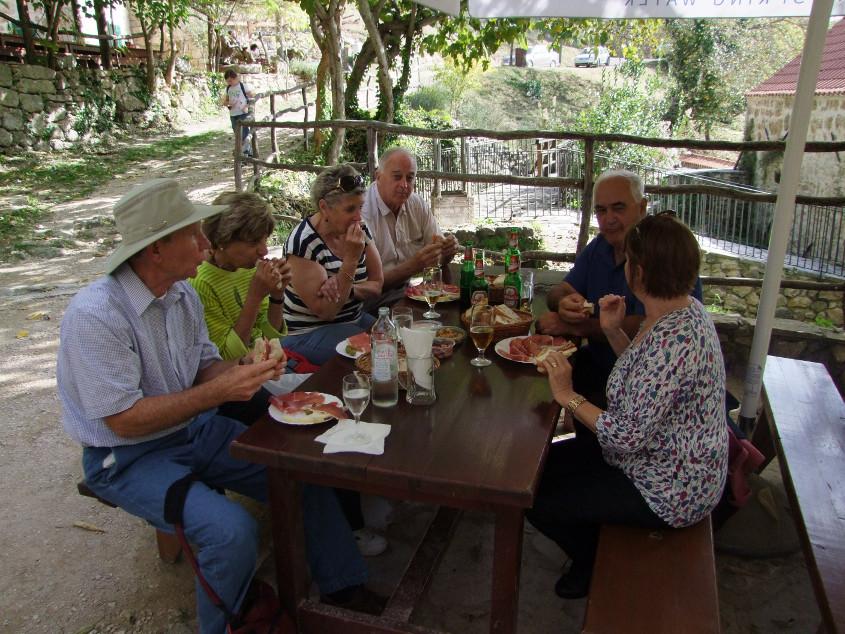 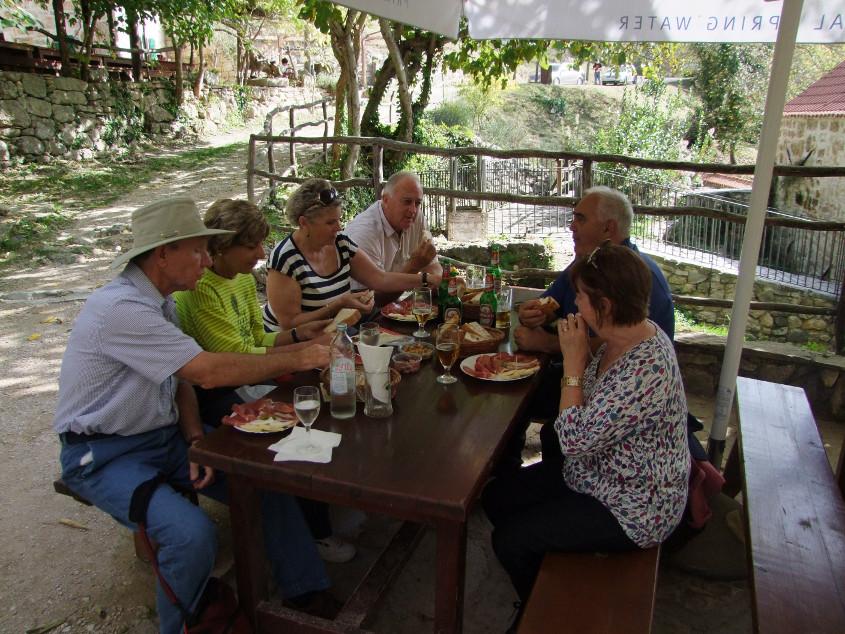 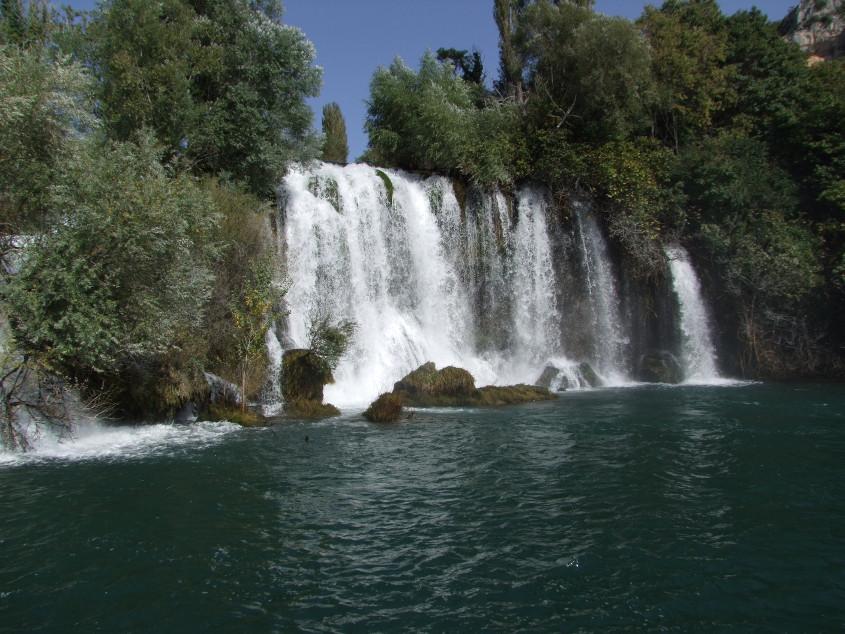 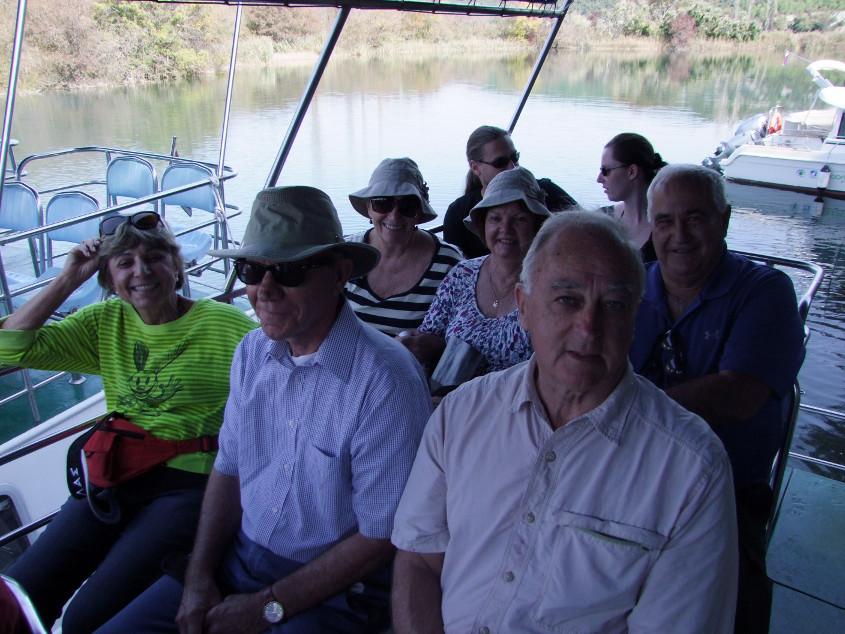 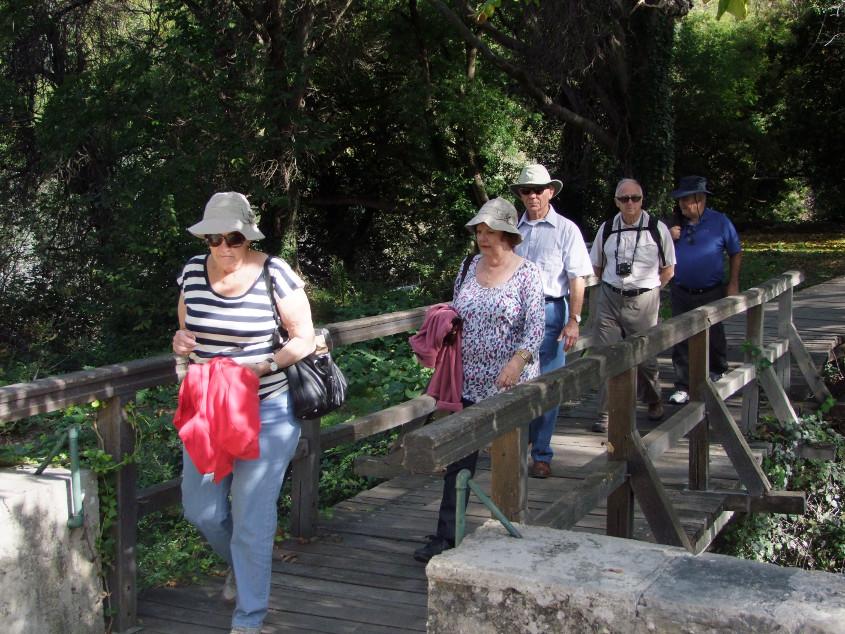 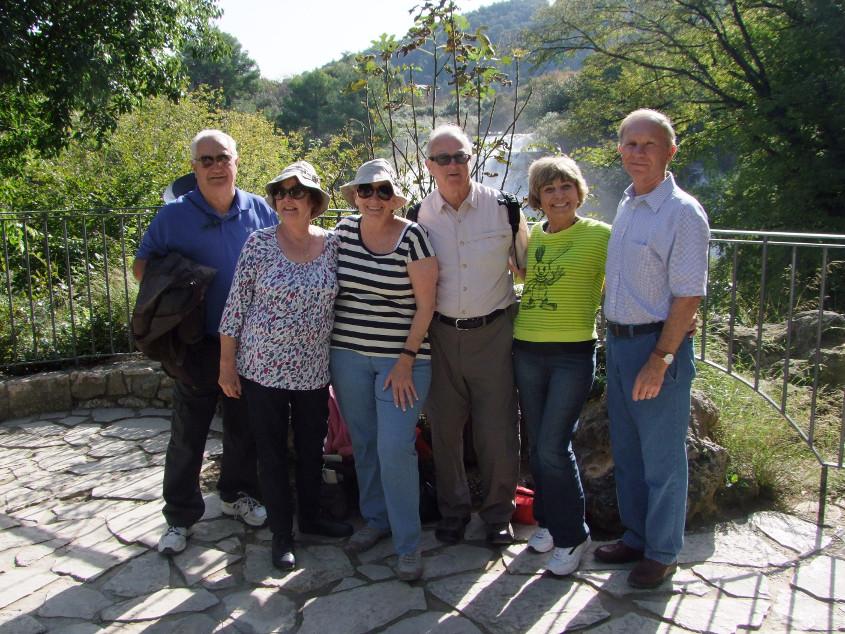 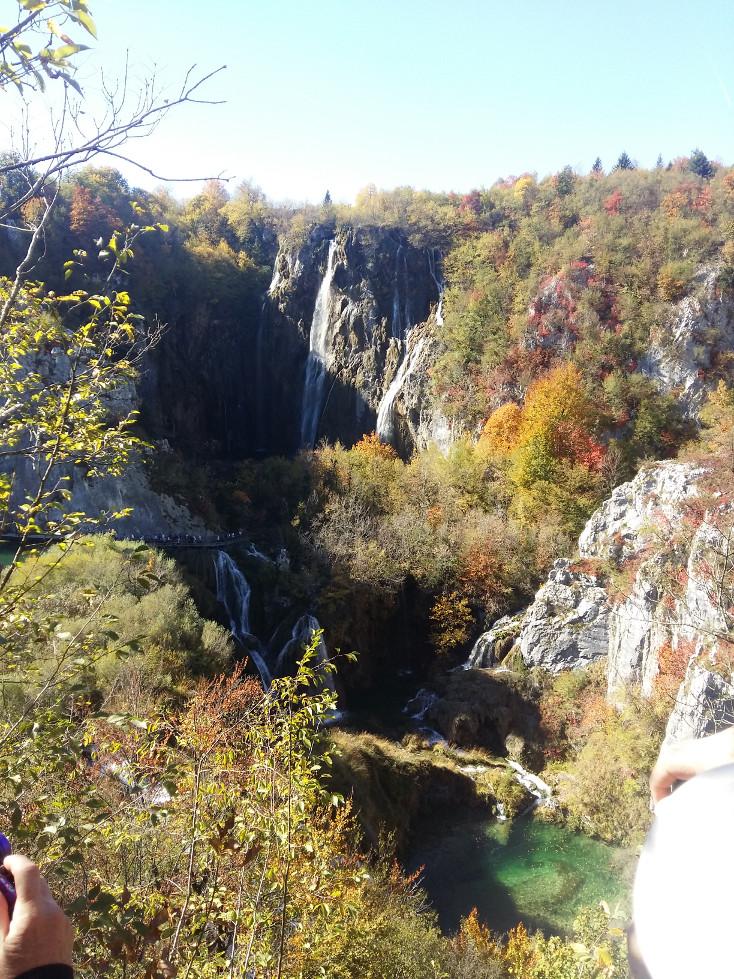 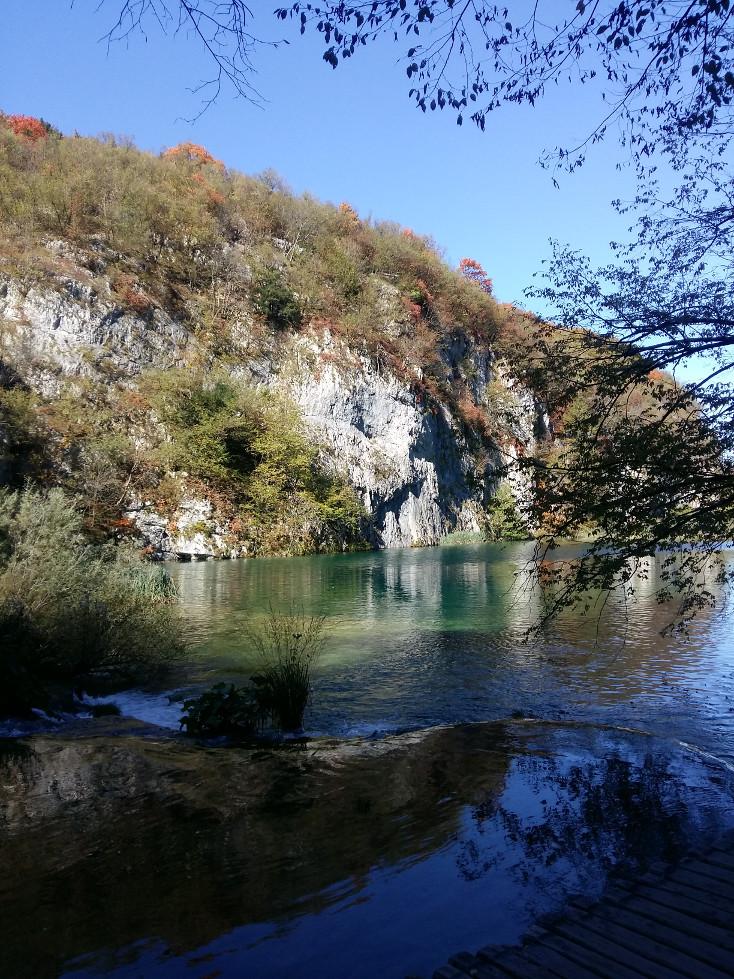 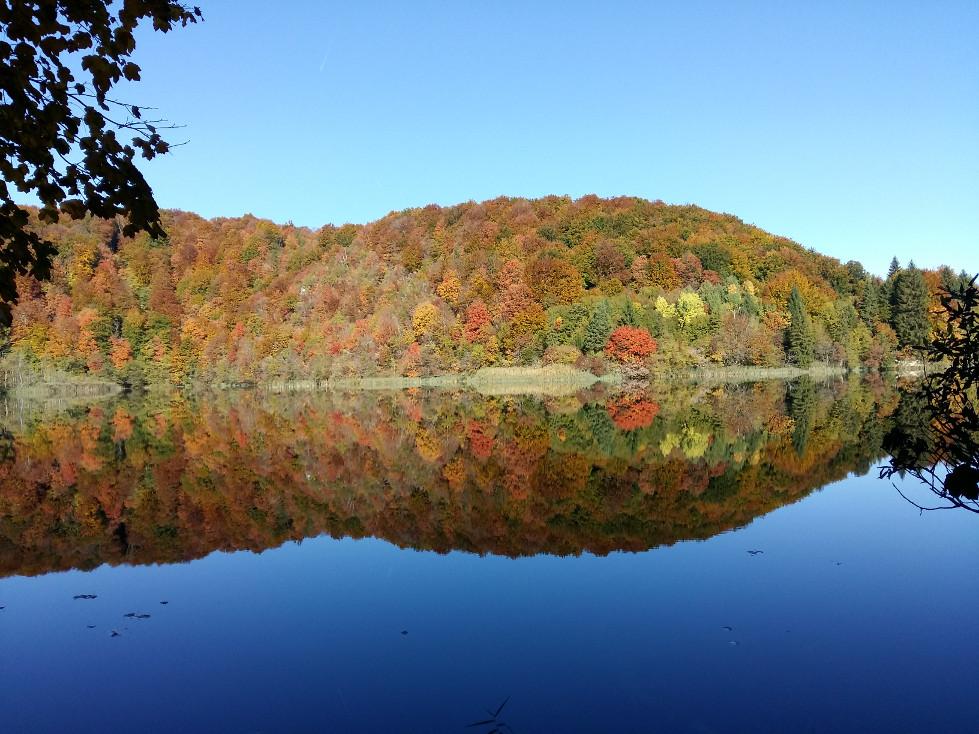 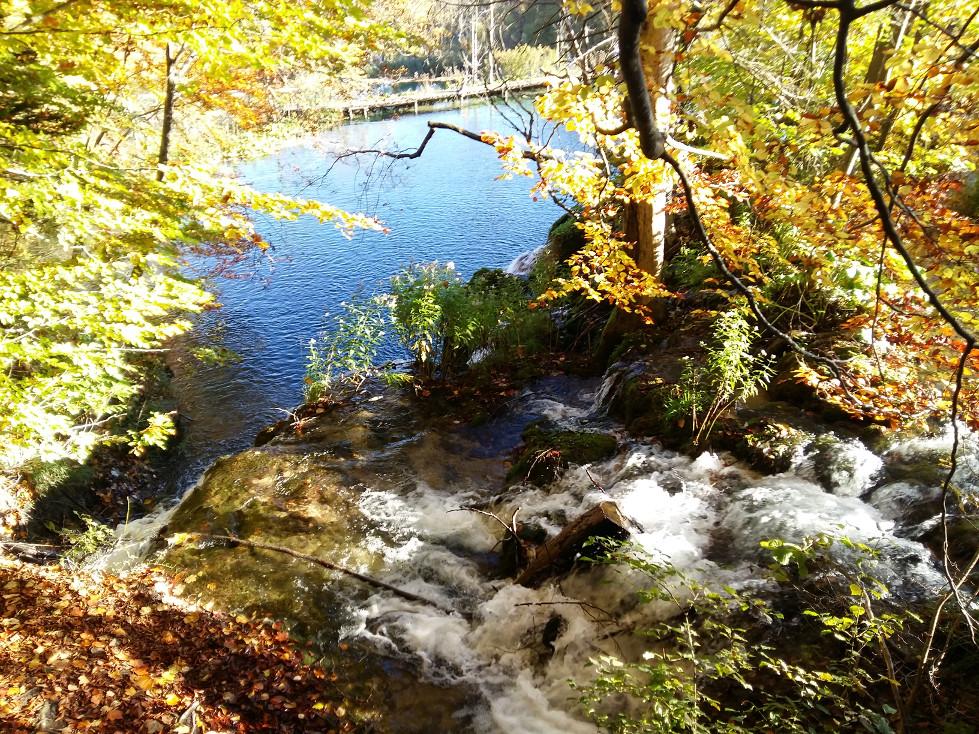 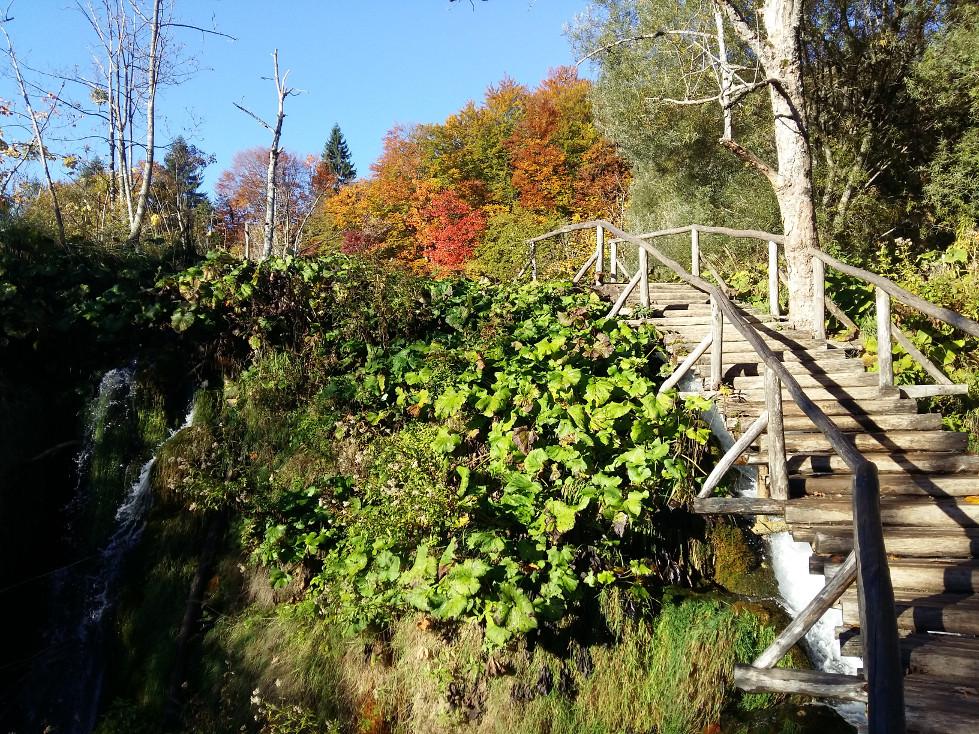 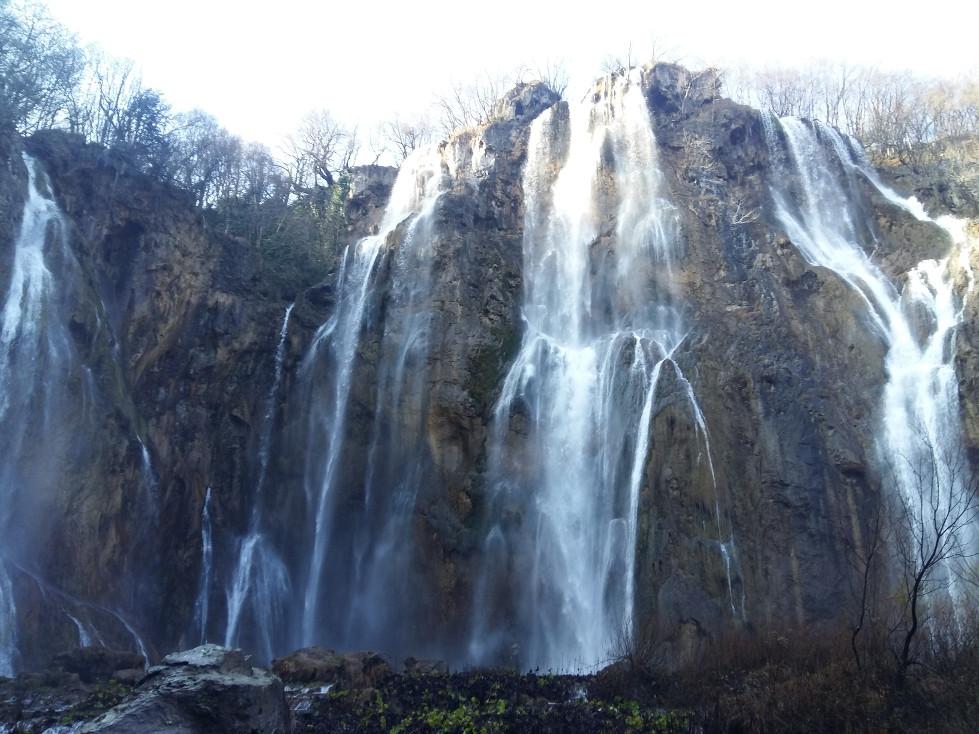 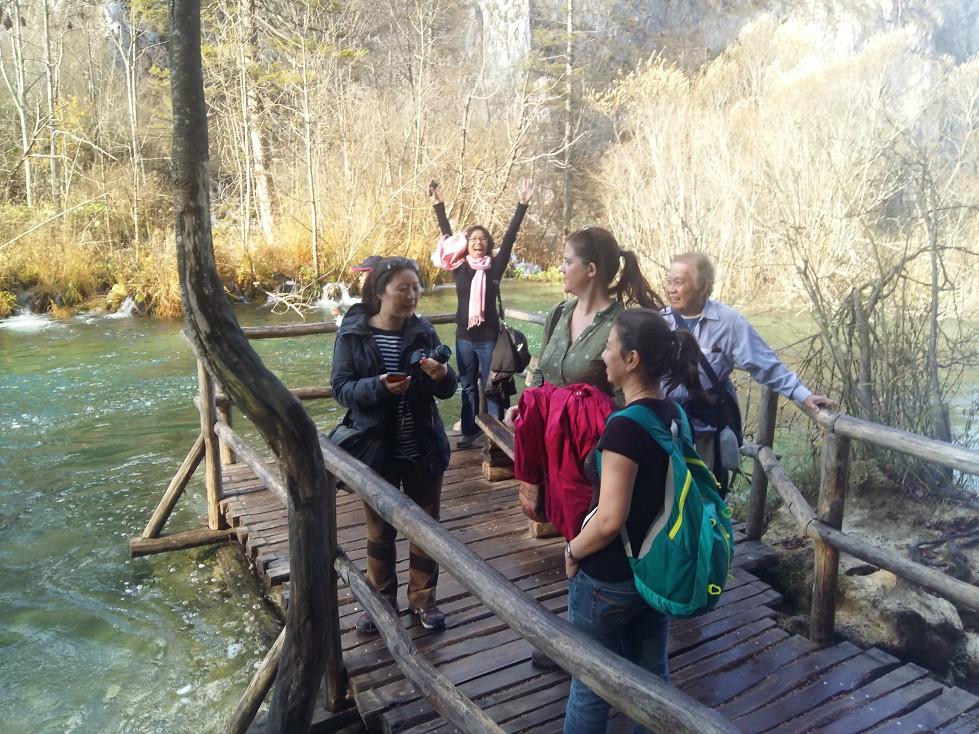 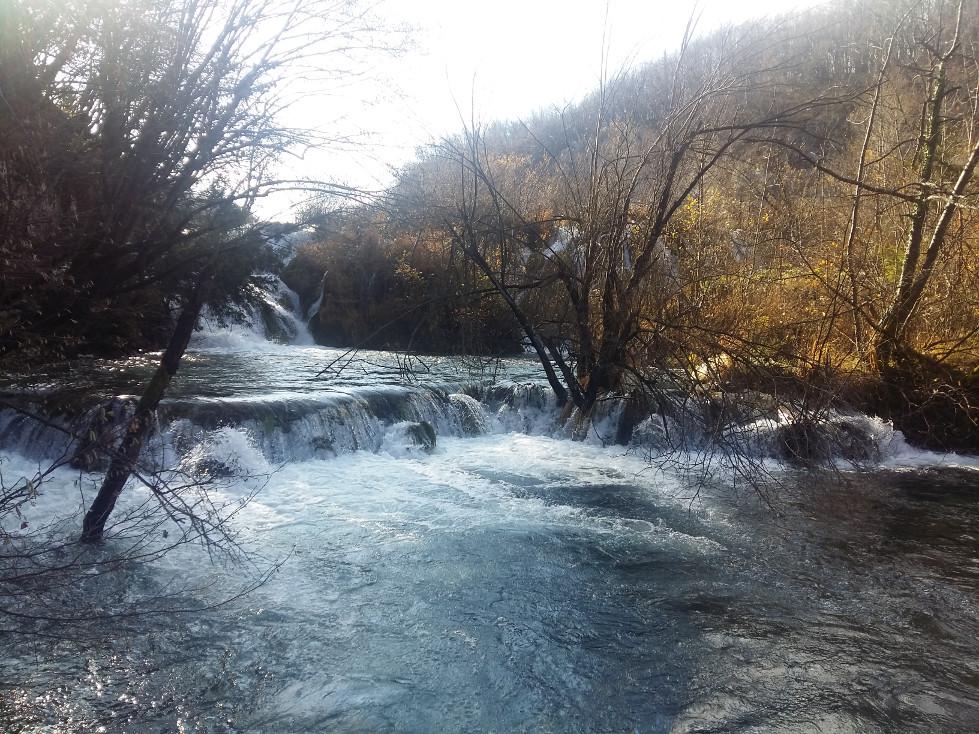 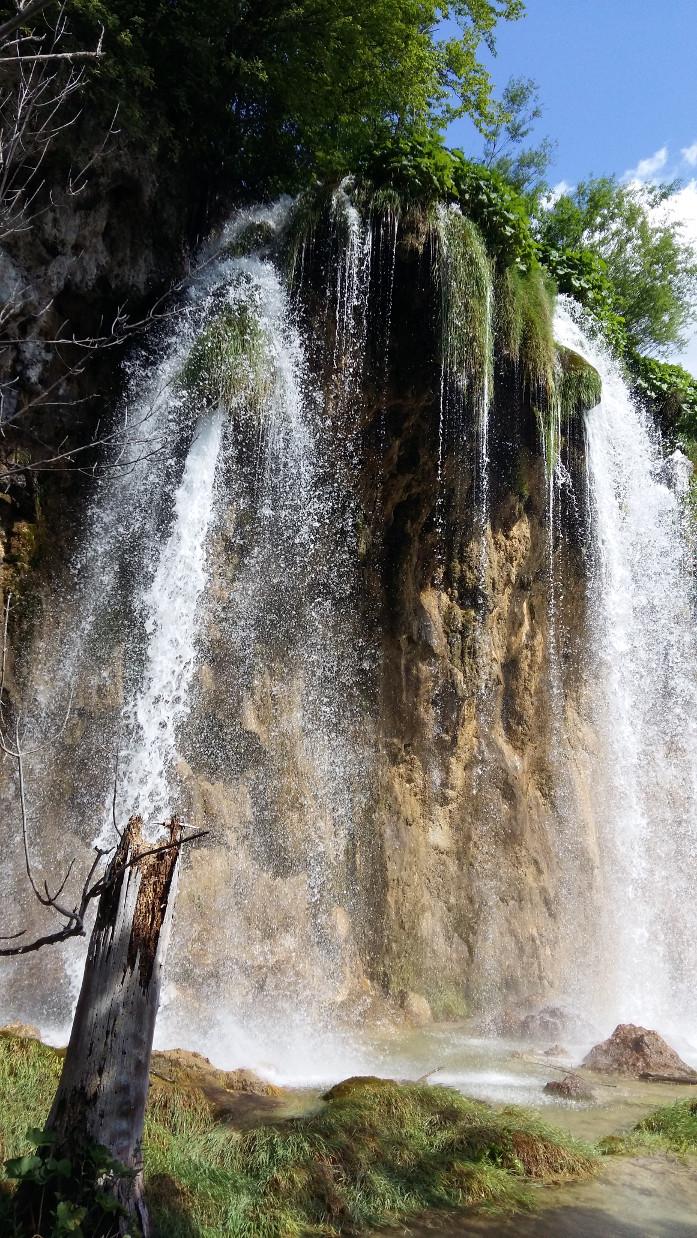 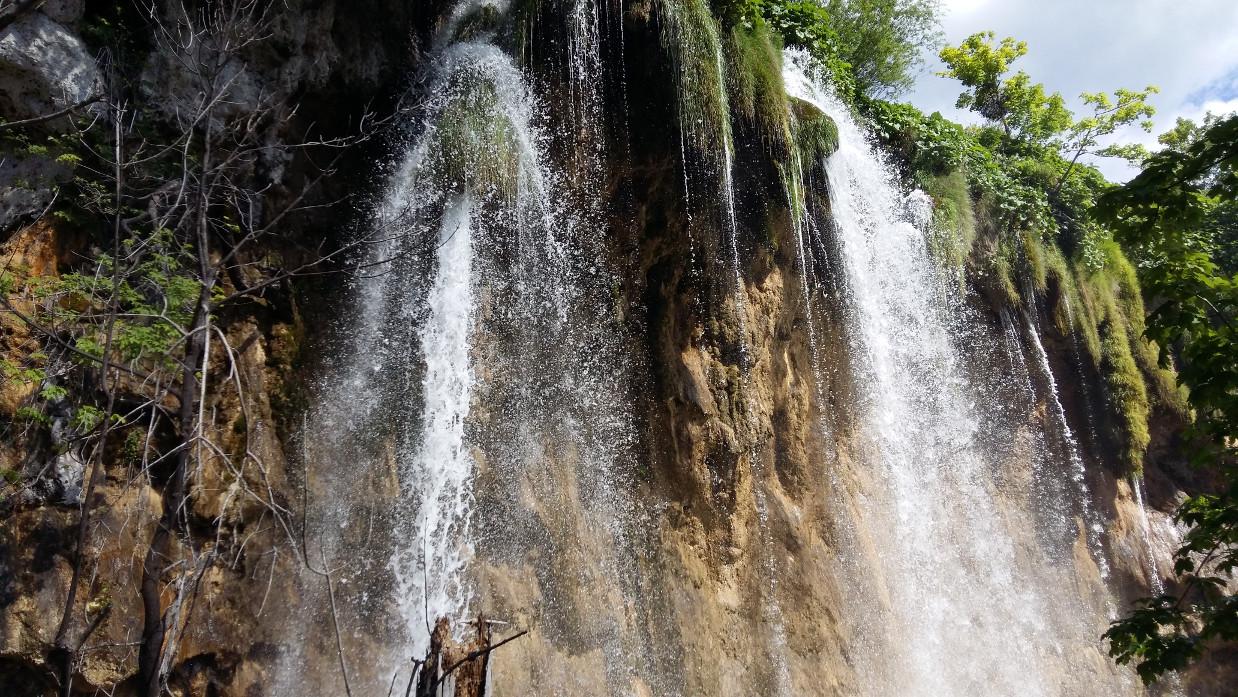 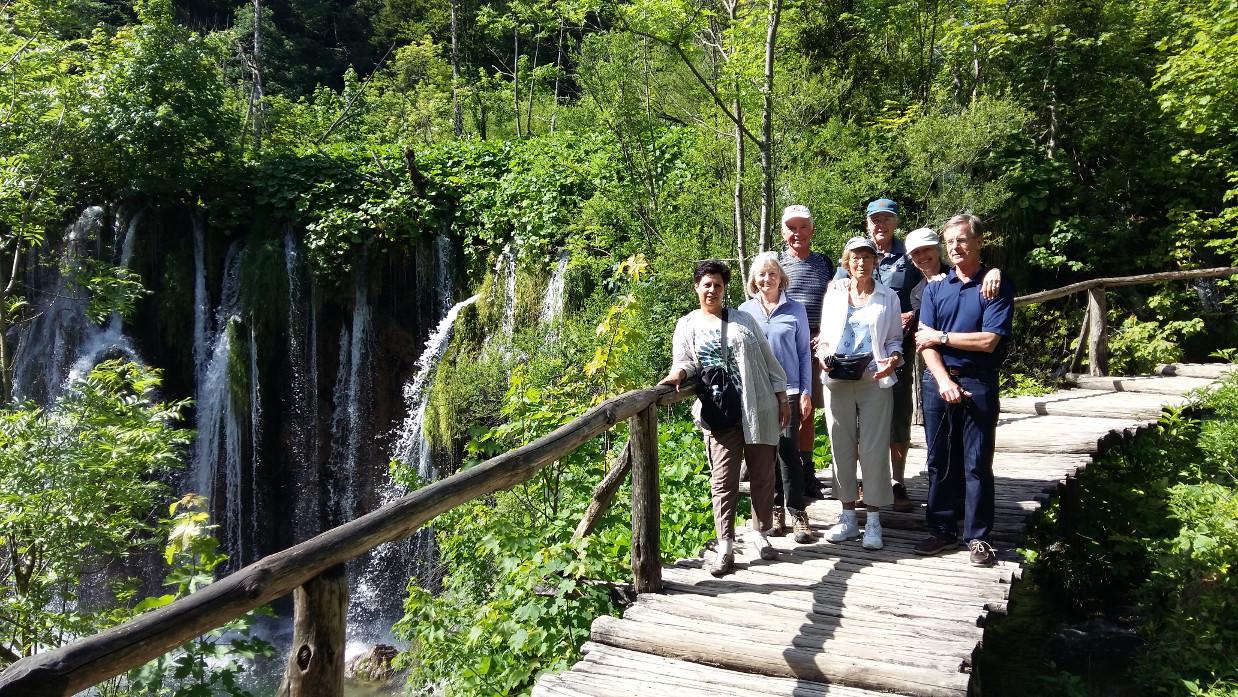