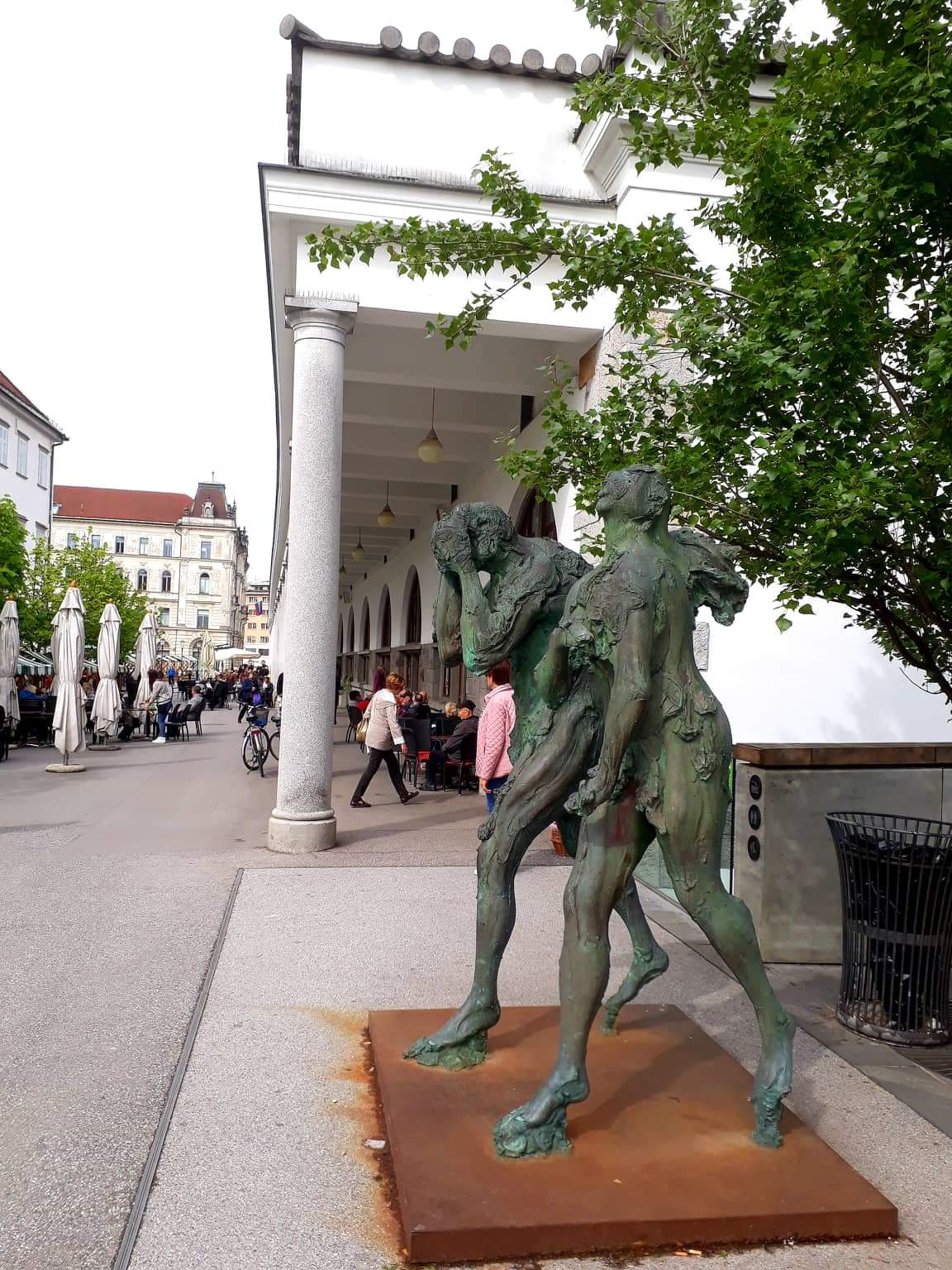 Ljubljana is the Slovenian economic, political and cultural capital as well as one of the smallest
European capitals. The dazzling hilltop castle dominates the green river Ljubljanica and its
historical old town. Visitors can establish an instant intimate relationship with the city. The
wealth of historical sights, theaters, museums, excellent restaurants and bars and street
musicians make a visitors stay very pleasant. The traffic free streets of the Old town and banks
of Ljubljanica river are full of life. And life indeed started there long time ago. 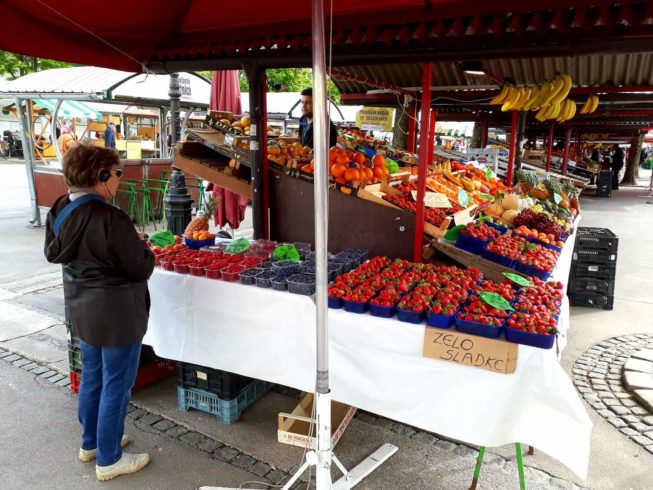 In the Roman times the Roman city of Emona was founded. First mentioned in remote 1144 as
Luwigana, the city developed between the castle hill and the Ljubljanica River. First it
developed into a thriving medieval trading and military centre and later into an elegant baroque
and secession capital of the Slovenes. 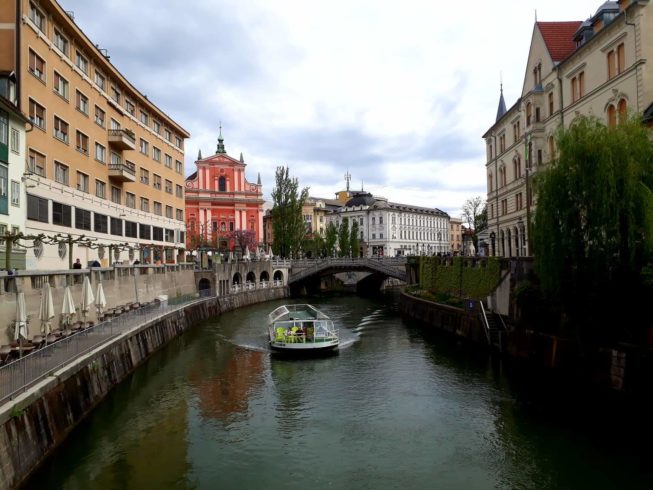 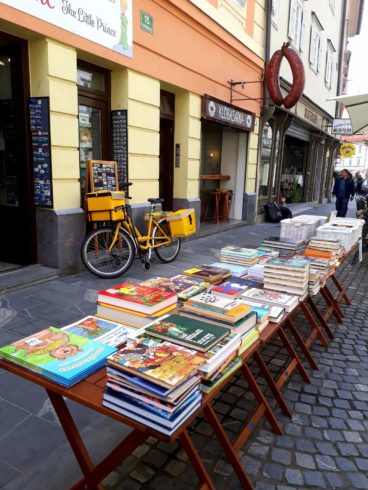 Ljubljana has won the title of The European Green Capital in 2016. The city is breathing through
many parks and trees. Three quarters of the entire territory of Ljubljana are green areas that
can be visited also with the bicycle sharing system that allows you to enjoy and discover
Ljubljana in a very sustainable and fun manner. 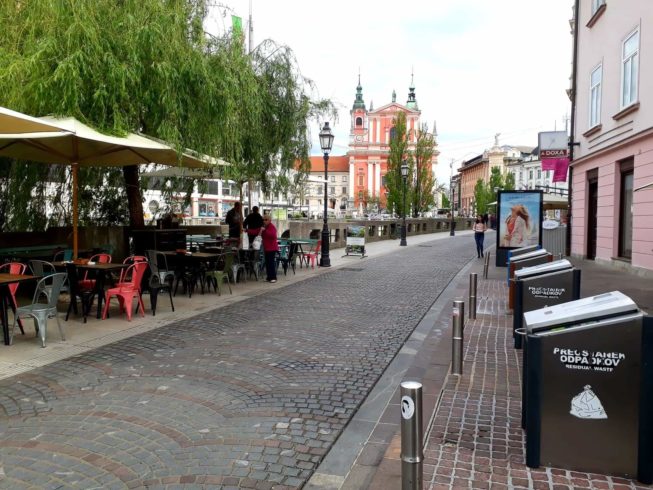 Many consider the real heart of the city as the open air farmer’s market of Ljubljana. Placed
between the river and the castle hill, crowned by the architectural jewel of covered market by
greatest Slovenian architect Dr. Jože Plečnik, its lively and colorful atmosphere and
colorfulness will enchant you and make you feel at home. 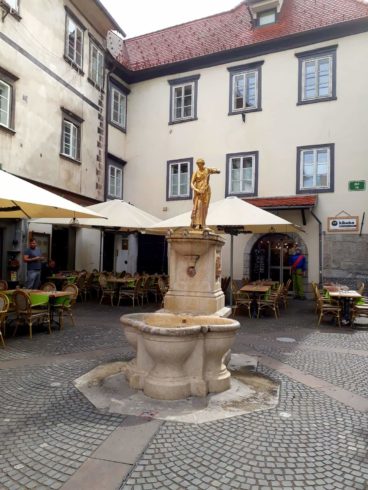 Ljubljana will grow into you and compared with almost city it will surely become one of your
favorites. Let it share its magic with you!